Hans Fleiner comes from the Fleiner branch of the Aarau family in Switzerland (since 1826). This family that can be traced back to the 13th century. His parents were Albert Fleiner I, a cement industrial from Aarau, and Leontine Zschokke. She was the daughter of Heinrich Zschokke’s eldest son, Theodor, doctor and scientist.

So all foundation members are descendants of Heinrich Zschokke.
Quote* : « The writer and lecturer in theology and philosophy Heinrich Zschokke (1771-1848) from Magdeburg has observed, interpreted and helped to shape this half century as a politician and civil servant, as a writer and educator, as an entrepreneur and letter writer like few. He thus became a pioneer of modern Switzerland. 3 years before the French occupation in 1798, he came to Switzerland at the age of 24. » 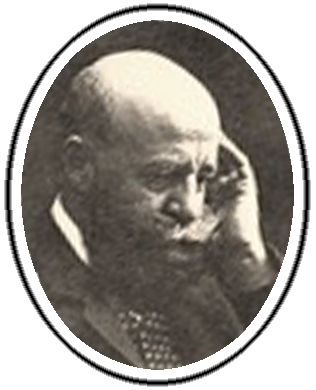 After the death of his father in 1885, at the age of 21, Hans Fleiner took over the cement factory, and became the Director. He was considered to be a great hunter and ornithologist and had authority in the field of hunting and hunting protection. From 1892-1901 he was politically active in the Aargau Grand Council. He was a member of the central board of the Aargauer Tagblatt.

After the sale of the cement factory in 1903 , he used his time for literary activity. In addition to political articles from 1901 to 1903, he wrote comedies and pranks: “On Election Day”, “Frau Vizeamman” etc., which are still played today. Great spiritual vibrancy, wit, humor and musicality characterize him.

Hans Fleiner had 4 siblings. Fritz, Dr.jur./rer.pol./hc, the youngest, was formative as a constitutional law professor and remained childless. We members are descended from the other three siblings.
They were: Albert II, editor of the Neue Zürcher Zeitung, Fanny who married a Engelmann in Neustadt /Pfalz and Martha, who married my grandfather Hermann Hunziker, who became chemist, entrepreneur and later a landscape painter in Aarau.

In 1920 Hans stipulated in his will that three twelfth of his fortune should be used to create a fund “for the benefit of his siblings or their children and grandchildren if they needed a subsidy or were in need through no fault of their own.” After his death in 1922, the “Hans Fleiner’sche Family Foundation,” based in Aarau, came into force on January 31, 1923.

Since then it has met almost without a break once a year. 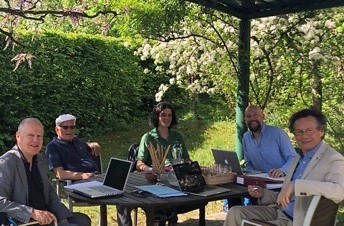 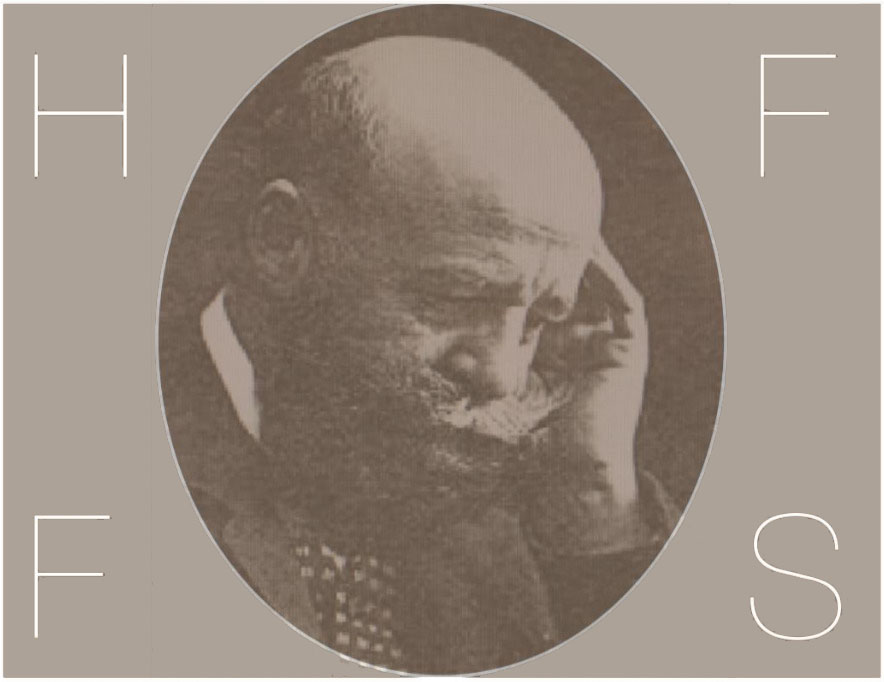 Currently, no other user is online.

There is no activity track yet.